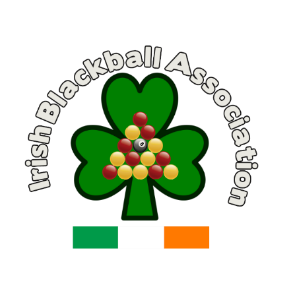 The World Blackball Five-Person Team Championships was held in Swaziland, Southern Africa in August, 2008. The following teams attended this prestigious event: England, Ireland, Malawi, Nigeria, Reunion ARABAS, Reunion, South Africa, Spain, Swaziland and Tanzania.Throughout the competition, Ireland's players proved they were among the finest in the world. They finished top of their group to take one South Africa in the final. The final proved to be a battle of the titans but Ireland had the edge in talent taking the title 13 frames to 9 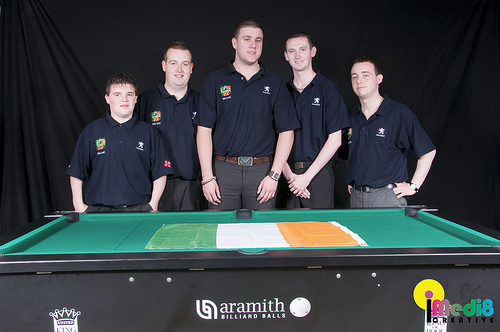 Speaking on behalf of the players, Martin Kirwan of the Southern Ireland Pool Federation is still relishing the moment when the lads took the final event.  “It’s a dream come true for all of us… in individual events we’re no strangers to winning, over the years our members have achieved no less than 4 World titles, 1 European title, 6 Speed Pool titles… but after 12 years we’ve finally won a major Team Event and it feels terrific, we’re all just delighted.”The U23 team also won the Speed Pool event at the Swaziland tournament, hitting a new world record along with it.  As individual players the 5 men on the team are also now ranked in the Top 10 of their groups. David Carrie got the most lags and wins plus the most dishes and is now ranked number 1 in his group, while Mika Nolan is ranked number 2 and Aaron Sheridan number 4.   Aaron and David also made it through to the Doubles Final but were beaten just by 1 frame, 7-6, to South Africa.  Darren Feehan made his way to the Individual Semi Final but unfortunately lost out to the tournament winner.“We’re so proud of the lads, and in particular Darren.” says Martin, “He’s been with the club here in Ballymun since he was 8 years of age, and to see him now at 21 years of age to get to the semi final of the individual event, and to be a part of the winning team for the U23s, is just testament to the commitment and talent that all these young men have given the right opportunity.” 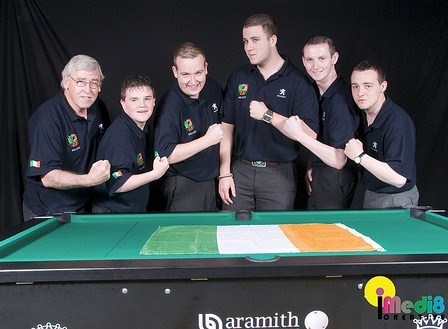 A special recognition Victory Parade for Irelands Under 23 World 2008 Blackball Champions took place in Ballymun on Wednesday 22nd October at 11am at the Ballymun Plaza & Civic Offices. This event was attended by the Lord Mayor Eibhilin Byrne, Pat Hickey from the IOC Council and John Treacy from the sports council as well as Damian Drumm and Kieran Murray from the city council and Brian Mongey from BRL, snooker player Fergal O'Brien and other dignatories. All in all, this day was a joyous occasion which showcased our strength and sport to the wider public. SIPF are very thankful to all who made the day a great success. 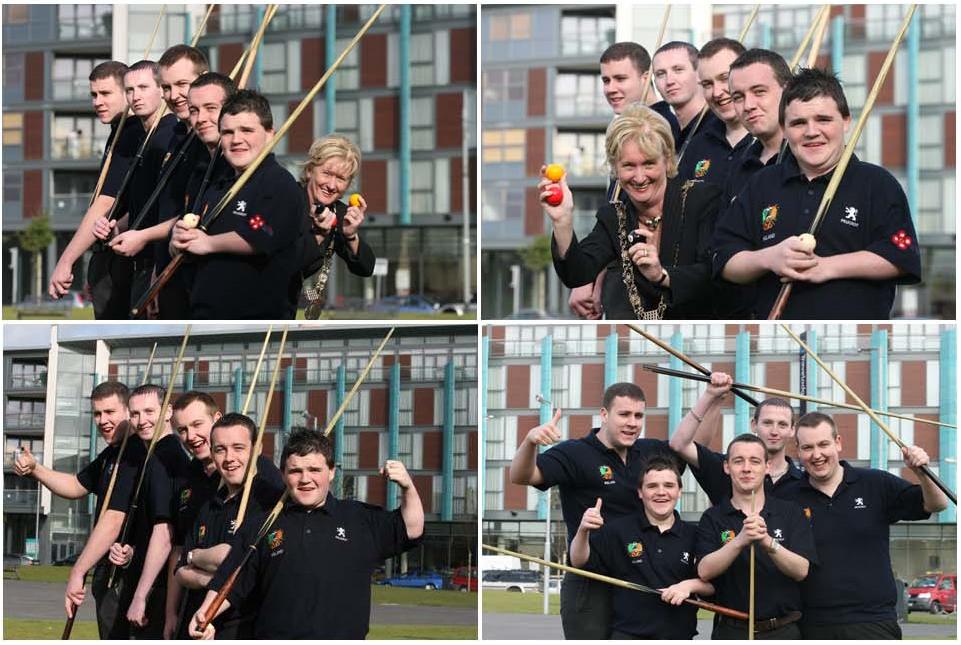 Northside People Report
Pool team returns in baize of glory
Written By: Sabrina Ginesi, Northside People
Tuesday, 09 September 2008
From Ballymun to Swaziland is quite a journey. But for five local lads it was worth every mile when they won the Under 23 World Pool Championship recently. Not only did the talented North Dubliners win the prestigious title in South Africa – they also managed to bring home no less than 19 trophies, won for various skilled categories at the championship, including setting a new ‘speed pool’ world record.
Playing against the finest players in the world, David Carrie (19), Darren Feehan (21), Aaron Sheridan (20), Darren Cole (22) and Michael Nolan (18) all from Ballymun, excelled on the pool tables of Swaziland and returned home the proud owners of their well-earned awards.
Darren Feehan, commenting on the extraordinary achievements on behalf of the team, said: “Five lads in Ballymun are on top of the world. “It took us 12 years to win and eventually the hard work paid off; it’s a relief that we have done it.”

Displaying incredible talent, David and Michael took a shot at the ranking system and achieved first and second in the world, netting them a further two trophies and the 2008 world titles. Practicing at their small club in St Pappin’s Youth Centre and struggling for sponsorship, these dedicated young men made their way to South Africa through fundraising events and help from Ballymun Regional Youth Resource (BRYR).

Club manager and president of the World Black Ball Association, Martin Kirwan, has contributed greatly to the progress of the club since he started it up in 1981. He told Dublin People Sport he was very proud of the lads and in particular, Darren Feehan. “He’s been with the club in Ballymun since he was eight-years-of-age,” said Mr Kirwan. “To see him now at 21 getting to the semi final of the individual event, and to be a part of the winning team for the Under 23s is testament to the commitment and talent that all these young men have, given the right opportunity.”

Due to the regeneration in Ballymun, the club nearly ceased to exist as the local snooker hall closed, but Mr Kirwan relocated to St Pappin’s Youth Centre with the help of BRYR. “Plans for a new hall are almost finalised and funding is being sought to invest in the future success of the club,” he added. “Our success rate has been huge since it was set up. Kids from all over Ireland practice here, and we welcome new kids to come and play.”The Ballymun quintet were representing the Southern Ireland Pool Federation along with a separate Irish Men’s team of five players who performed well in reaching their semi-final where they lost out to Spain.
Copyright © July 2016   All queries , please contact Webmaster: linda.irepool@gmail.com or Irish Blackball Association on Facebook.